Menu
Work with us

Mike Pelletier, host of Hardcore Pursuit on the Sportsman Channel, needed a new post production editor to maintain the high level of quality that he had developed over 11 seasons of hard work.

While working with the previous editor, Mike ran into a roadblock communicating his ideas and meeting deadlines. It was time for him to hunt down a new agency that could build on his vision while hitting deadlines.

We were more than excited to have the opportunity to work on a show appearing on a national network. It lies within our passions – outdoors and creativity – and we knew that we were the right fit for the project.

When we received the footage we got right to work. We spent time carefully reviewing the content, completed rough cuts, reproduced sponsor materials, and uploaded the shows to local and national networks.

We couldn’t stick to only editing – we headed south to film, direct, and produce a brand new intro for Season 12. We met up with Mike, a legendary U.P. logger, and a well-known local logging company to build the story around Mike’s vision.

Check out our work for Hardcore Pursuit on the Sportsman Channel at these times:

Maintain twelve years worth of look, feel, and quality.

Bike with pedal bike after riding a QuietKat. 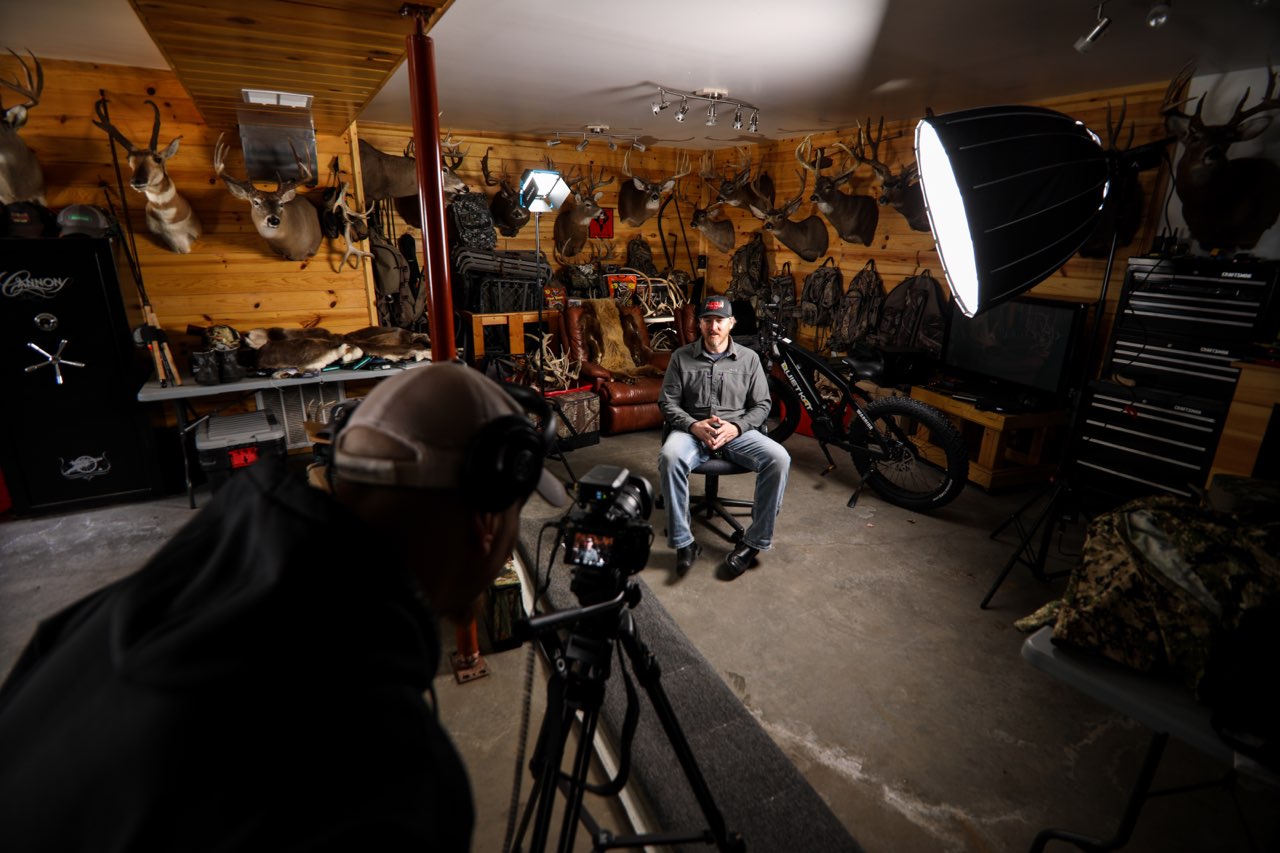 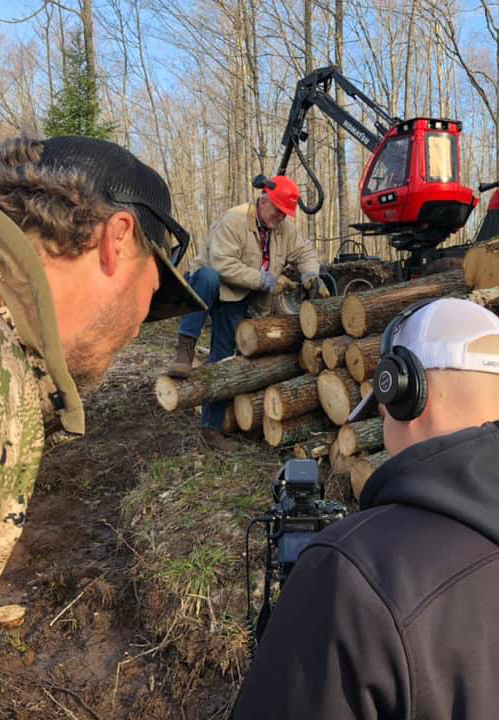 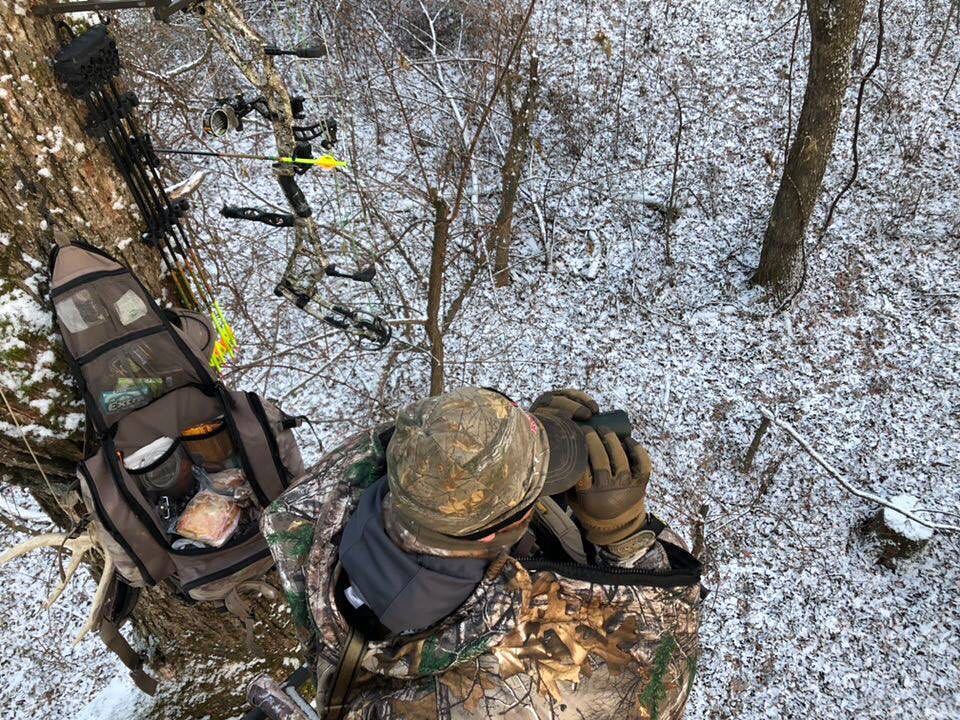